Photo of the Week / UK 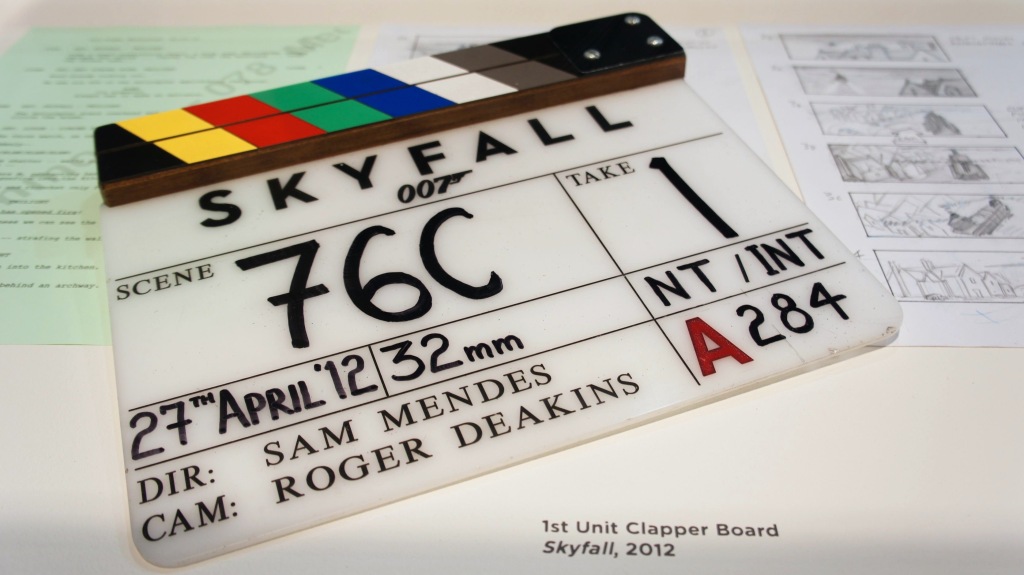 Names have power. These days it seems anyone can make a name for themselves, and be, however fleetingly, embraced by popular media and the public’s attention. Fame, in most cases, is fickle and few names and ideas stand the test of time. One of those who did is James Bond. He’s been often described as elegant, mysterious, suave, deadly, and debonair; women want him and men want to be him. One could argue that some stories and adaptations are outlandish, mildly ridiculous, outdated and even misogynistic today, yet the probably most famous gentleman spy had many fans for over half a century. His adventures are undisputedly valuable literary gems, that redefined spy fiction and breathed new life into the genre, so much, that the popularity of the series continues even today, long after Ian Fleming’s death.

First time I encountered James Bond was in the cinema as a kid and I was immediately taken by the effortless elegance his character presented on the big screen and have seen and enjoyed all the movies since. I was always truly fascinated with movie production, so you can very well imagine my frenzy when the Bond in Motion exhibition at the London Film Museum opened. Although I wouldn’t qualify myself as a huge car enthusiast, I was probably among the first people to visit the museum and it didn’t disappoint. The exhibition advertises the largest selection of Bond vehicles ever displayed in London at a single venue, but it does so much more. Besides the over 100 original pieces, like the iconic Aston Martin DB5, the archetypal Bond car, and some curiosities, like the Crocodile Submarine from Octopussy, and Little Nelly, the autogyro from You Only Live Twice, the mezzanine floor is a real treasure trove of insight into the creative process of the production company’s art department, including previously unpublished concept art, storyboards, scaled models, all clearly recognisable in the final product. If you’re a Bond fan or a car enthusiast who enjoys Bond movies and you happen to be in London, this exhibition is definitely for you.

This post is in response to The Daily Post’s weekly photo challenge: Names.
For more pictures visit my gallery here.

One thought on “The Name is Bond”